How to use this site 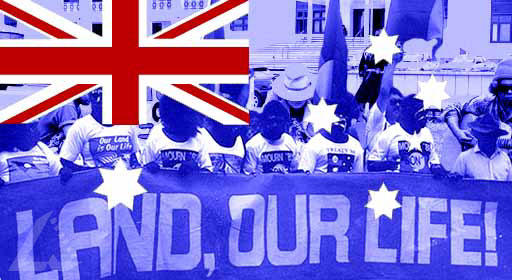 This EXTENSIVE ONLINE RESOURCE is translated from the award winning CD-ROM, Mabo - The Native Title Revolution, winner of the ATOM, and AIMIA Awards in Australia and a UK BAFTA Interactive Award Finalist.

Mabo - The Native Title Revolution delves into the Mabo legal case and the important issues it raises for Australians and indigenous peoples everywhere. It gives an overview of the case and provides an insight into both the man at its centre, Eddie "Koiki" Mabo, and Torres Strait Islander culture.

Broader concepts such as colonisation, land rights and native title are explored through hundreds of specially created mini movies, animations, archival film clips and a wealth of stills and stories from primary and secondary sources.